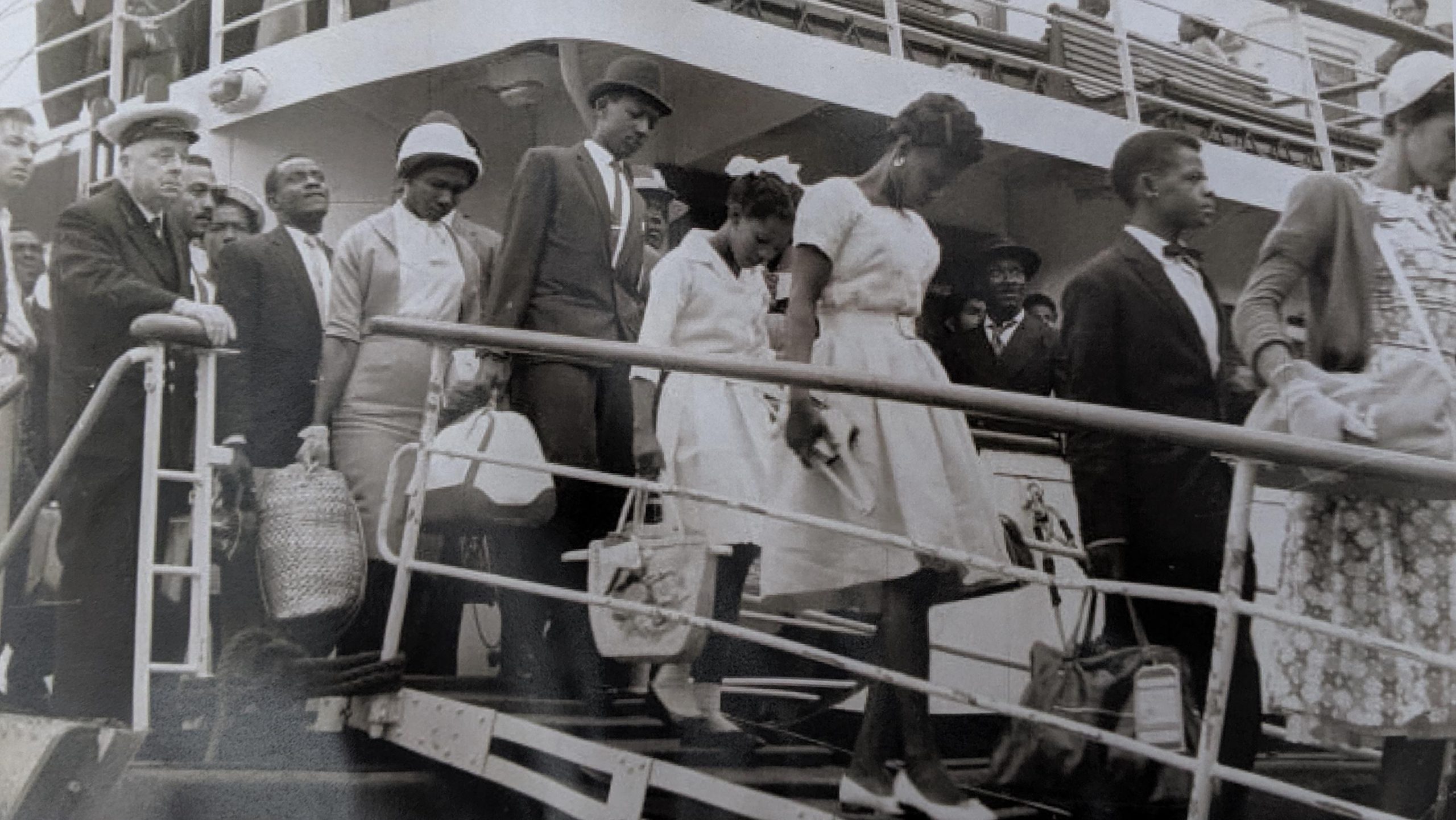 Monday 22nd June marks 72 years since The Empire Windrush arrived at Tillbury Docks carrying Jamaicans/British Citizens to England. People were invited to come and help rebuild England after World War II. In the decades following people would come from all of the different Caribbean islands and settle all over the U.K. 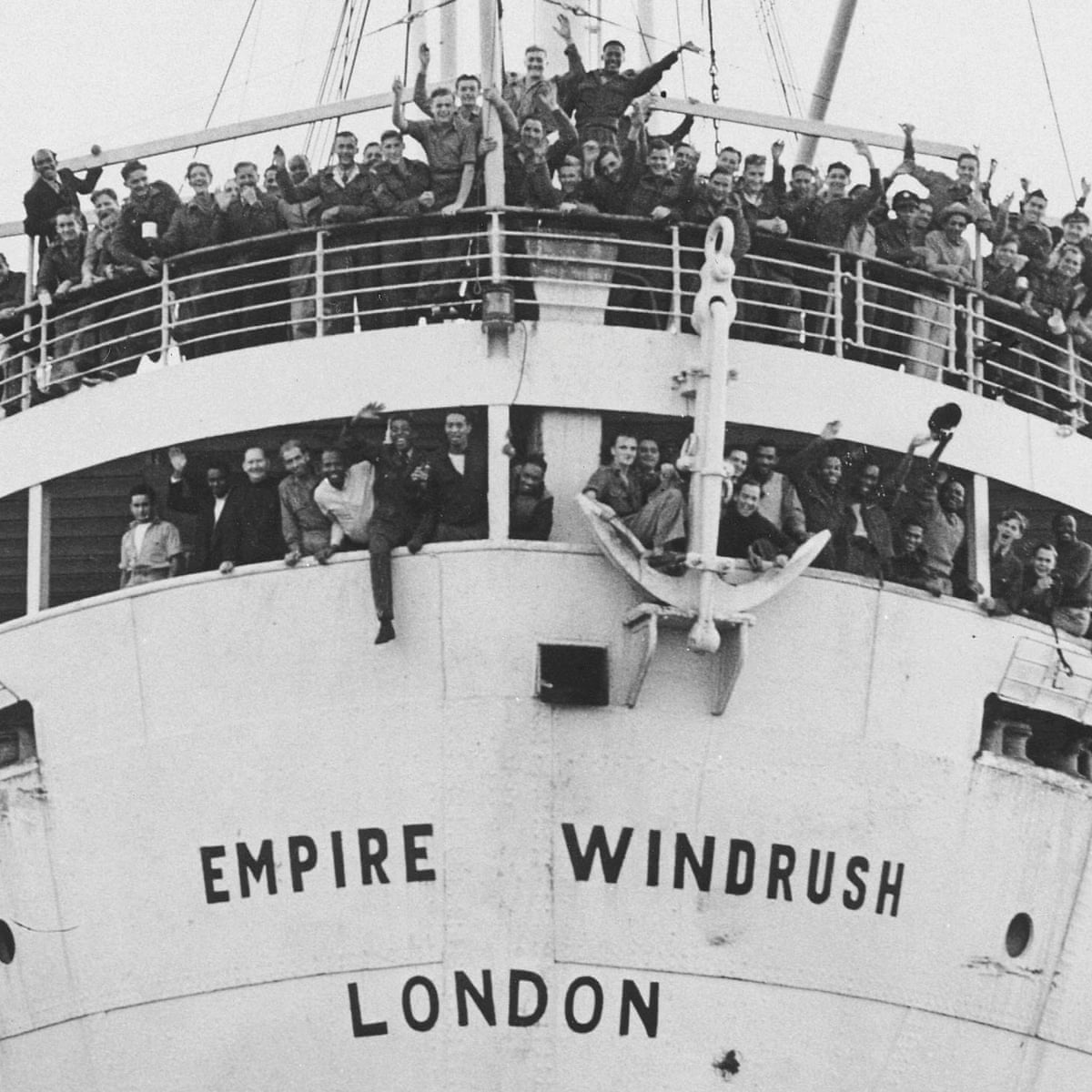 Since then we’ve experienced the hostile environment and some people, who arrived as children on their parent’s passports, being asked to leave the U.K. despite having worked and contributed here for over 60 years. There is a compensation process moving very slowly and some people have died or had their lives and livelihoods destroyed in the intervening years. The opposition and others continue to pressure the government to pay the compensation that is due.

More on the fight for compensation here by ITN News

View all posts by shirley →

Where We Are: Black Lives Matter +
Black British Members of Parliament